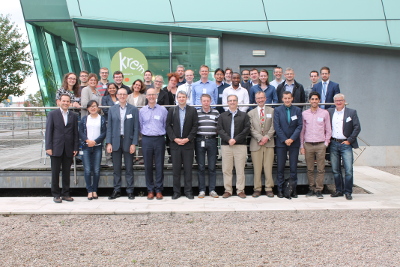 The SPARKS project organised the third in its ongoing series of stakeholder workshops in Belfast on 26th August, 2016. The event was held alongside the excellent ICS-CSR conference, which we wrote about in a previous blog entry. The focus of the workshop was to highlight the emerging threats that smart grid stakeholders face, and the […]

In March 2015, at our SPARKS Stakeholder workshop, the SPARKS team demonstrated how attackers could use a combination of social engineering and custom malware to disrupt energy generation and distribution. Coordinated across three different geographical locations, the attack began with a phishing email to an administrator, continued with lateral movement from that administrative environment into […] 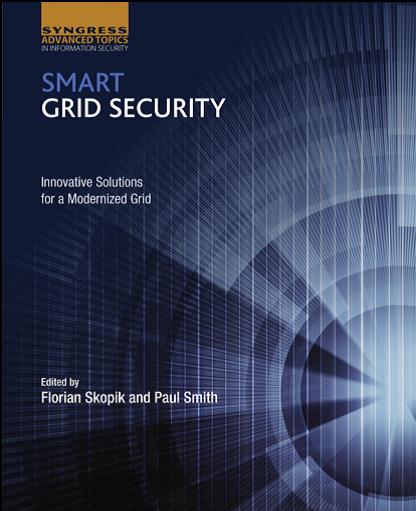 As we call out on the SPARKS overview webpage, our project aims to provide innovtive solutions to ensure the cybersecurity and resilience of smart grids.  Those innovations include technological advancements, particulary through our four mini-projects: 1) intrustion detection systems for SCADA, 2) cyberattack-resilient control systems, 2) security analytics for Smart Grid, and 4) use of […] 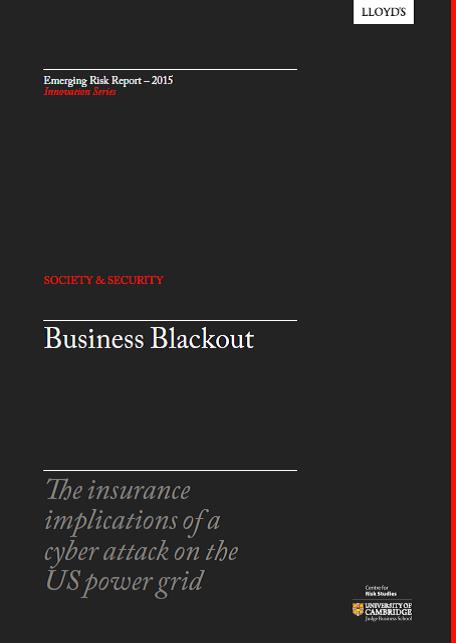 In early July, Lloyds published “Business Blackout: The insurance implications of an cyber attack on the US power grid”, a study of the financial impact of a hypothetical electric grid failure scenario in the US. Developed jointly with the University of Cambridge Center for Risk Studies, it is an very important report not only for […] 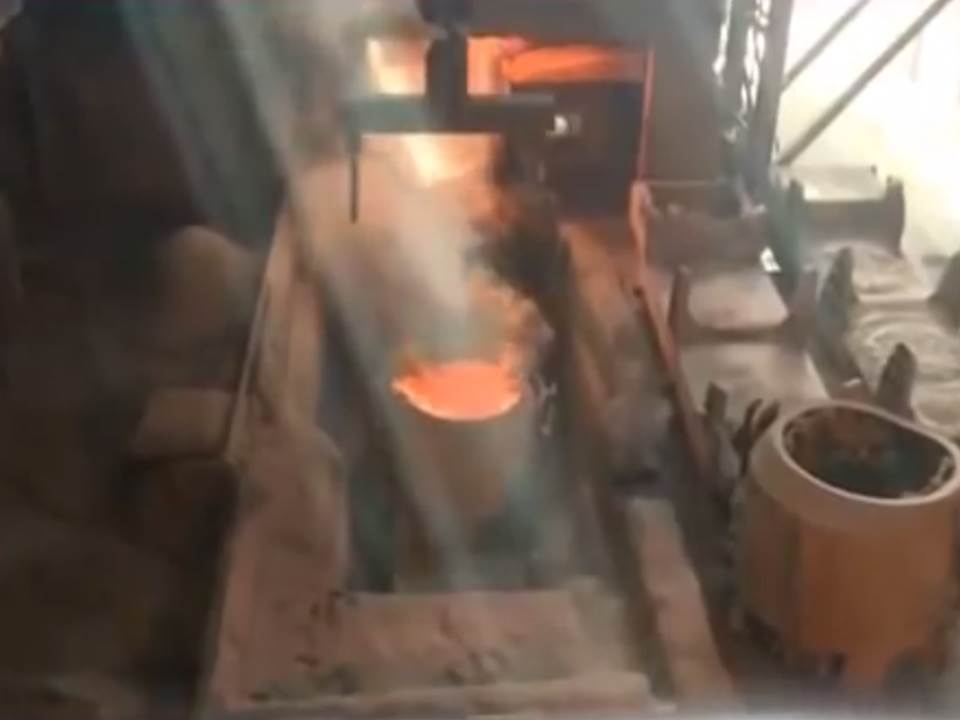 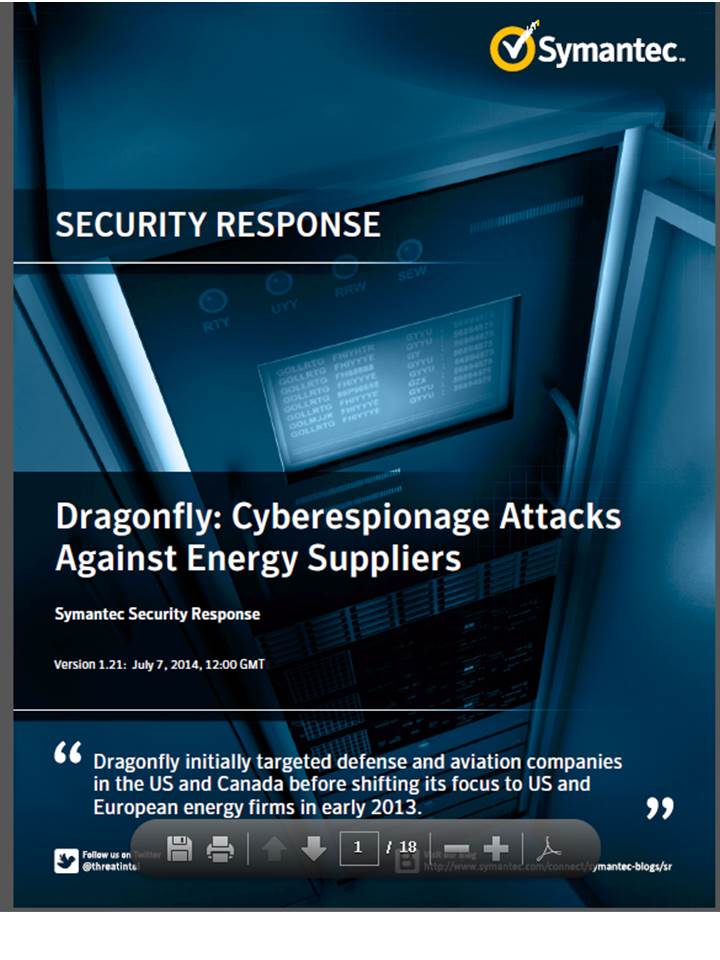 Symantec recently released a comprehensive Security Response describing a 2013 cyber-attack on US energy infrastructure, dubbed “Dragonfly“ (also known as “Energetic Bear”. F-Secure has been tracking one of the malware variants used, called Havex.) The attack used spear-phishing, water-holing and  Remote Access Trojans to compromise a number of important organizations in the United States, Spain, […]