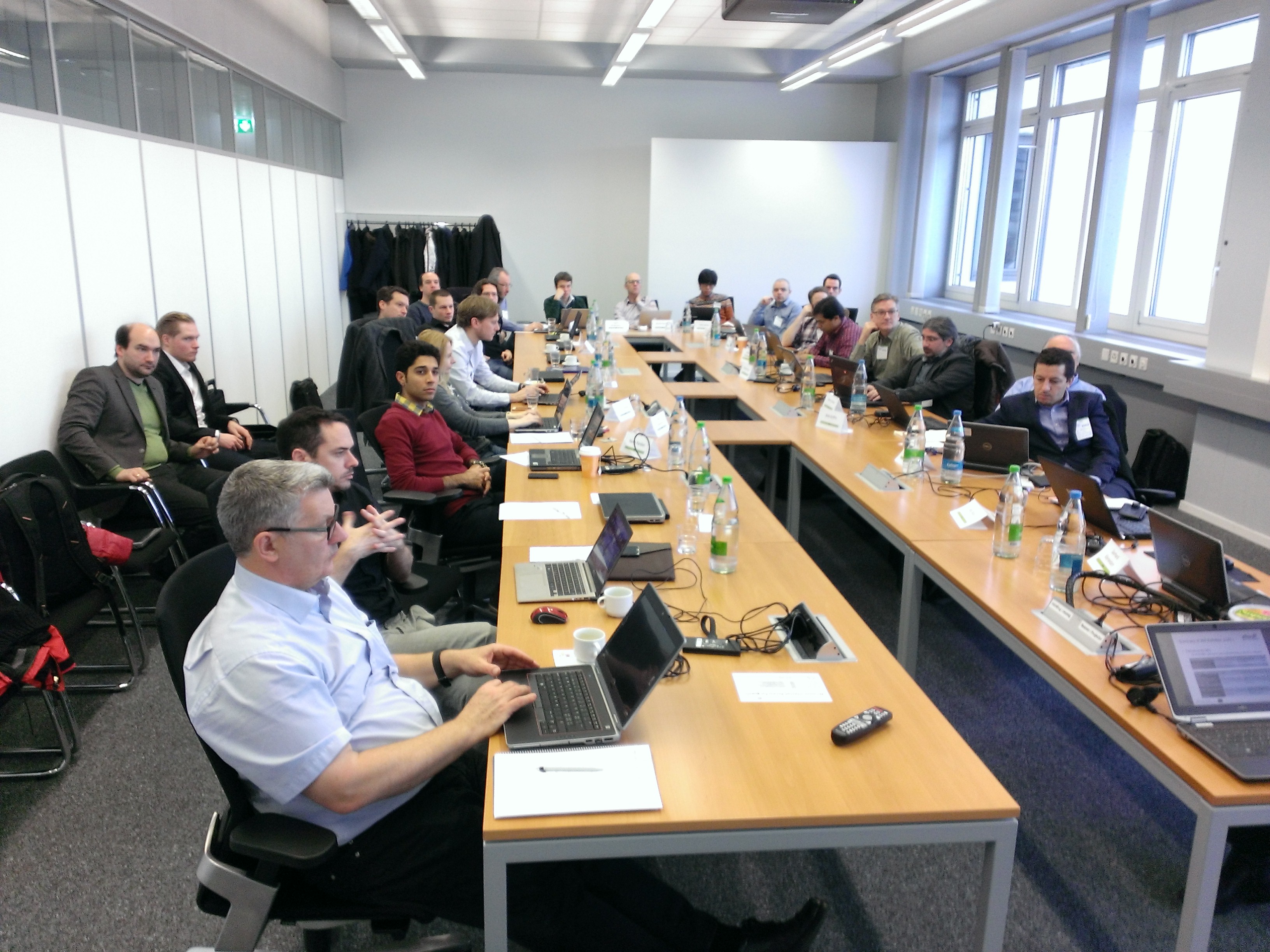 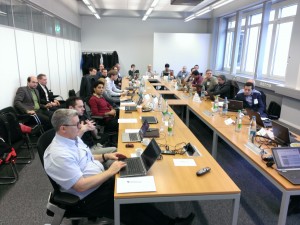 The SPARKS project team held a 3-day meeting recently, including both a 1-day workshop with the project’s advisory board and a 2-day workshop on our near-term deliverables. I spent much of my time working on the evaluation of various reference architectures, methodlogies and models for Smart Grid security for a report that we’ll be publishing at the end of March. One of the themes that emerged as particularly important was the intersection of resilience and security, bringing me back to questions about resilience and robustness which I addressed  a year ago in the blog post “Architecting an Anti-Fragile Smart Grid.”

I had also been thinking about these questions after reading “Resilience: why things bounce back”, a recent book by Andrew Zolli. He devotes some twenty pages to a discussion around the Smart Grid, especially to the role that microgrids could play in creating a more resilient Smart Grid through a “sense, scale and swarm” approach. The role of microgrids in a resilient Smart Grid is an increasingly visible topic across the Smart Grid community, from Dr. Massoud Amin’s papers to the Sandia “Microgrid Security Reference Architecture.” A particularly interesting discussion about this topic is the 2012 paper by Considine, Cox and Cazalet on “Understanding Microgrids as the essential architecture for Smart Grid.”  It proposes that a strategy of anti-fragile resilience, rather than fragile robustness, holds the greatest promise in achieving what Zolli calls a “resilience revolution” for Smart Grid (“Reslience”, p 83).

At the invitation of BaXian CEO, Dirk Fesseler, I spoke about the SPARKS project in a speech I gave at the “BaXian on IT” event in late January. The event was held in the extraordinarily beautiful Nadja Brykina Gallery in Zürich, a gallery devoted to modern Russian art. As I discussed the transformative, collaborative approach of intelligence-driven security, I was struck by the context in which I was speaking: a collection of vividly expressive and communicative art that was suppressed for many years because of rigid, self-defensive national doctrines. 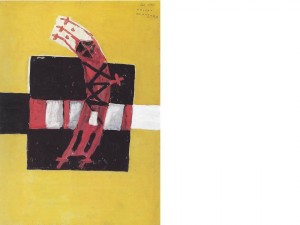 Like the art that surrounded me at the gallery, cyber security has to be released from rigid mind-sets in favor of architectures like the highly interactive federation of microgrids and approaches like the shared, collaborative, intelligence-driven security that the SPARKS project exemplifies.